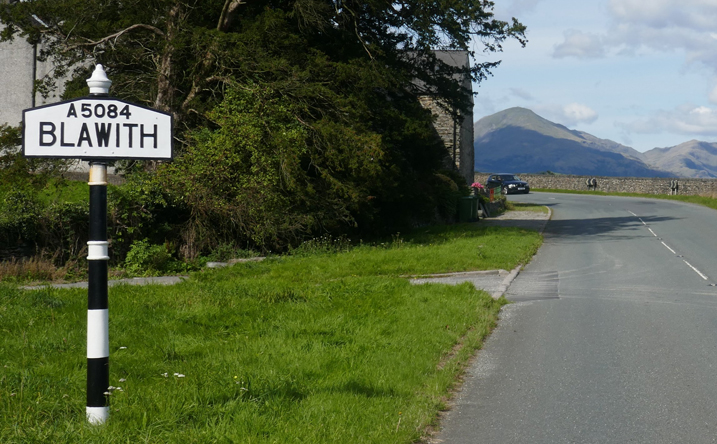 Blawith and Water Yeat are on the A5084 near to Coniston Water. Gawthwaite is farther to the west on the A5092. The rest of the parish lies between these two roads.

With no shops, pubs or post office, the village hall at Water Yeat is a focal point for many in the community. It is an indication of the scatter of dwellings in the area that this building is correctly the Blawith and Nibthwaite village hall. Not located in either, it belongs to two villages in different parishes, for Nibthwaite is in Colton Parish on the other side of the Crake valley.

Are you interested in helping to shape the future of local government in Cumbria?

Anyone considering standing to become a councillor on the new Westmorland and Furness Council is being invited to an online briefing event to learn more about the election process.

The online briefing is being held Wednesday, 2 March, for agents and potential candidates looking to stand for election to Westmorland and Furness Council.

From 1 April 2023 local government in Cumbria is changing, as the current six district councils and Cumbria County Council will be replaced by two new unitary authorities.

In the area currently covered by Barrow Borough, Eden District and South Lakeland District councils a new authority, Westmorland and Furness Council, will be taking over providing all the services currently delivered in those areas by district and borough councils and the county council.

The Shadow Authority will have important business to conclude before April 2023, including adopting a constitution and code of conduct for the Westmorland and Furness Council and appointing a cabinet and leader.

They will also designate interim officers to key statutory positions so that the new council can legally operate and will take decisions to prepare for the running of all services currently carried out by the county, borough and district councils from April 2023.

Anyone who is interested in standing for election to Westmorland and Furness Council is being invited to attend the online briefing, starting at 5pm on 2 March 2022, being hosted by the election Returning Officer, Sam Plum, who is Chief Executive of Barrow Borough Council.

Sam Plum will be joined by election officers to explain more about the process of standing for election, including details about the nomination process and deadlines.

Potential candidates and agents can register for the briefing by sending an email to: communications@southlakeland.gov.uk

The deadline to register for the briefing is Monday, 28 February at 5pm.

A further email containing the Teams link and joining instruction for the briefing will then be forwarded to all those who have registered. The intention is to record the briefing and make the recording available on request to anyone unable to attend on 2 March.